Most .NET users observe typical performance improvements of 3X to 4X for vector functions, but speed increases up to 20X are often obtained. The matrix multiplication, for example, is up to 30X faster. Especially the vectorized math expression evaluator is very fast without a known competitor when it comes to speed.

Getting up to speed

Optimizing the performance of .NET code can be a challenge. The library is designed to reduce the cost of developing fast executing code with .NET. 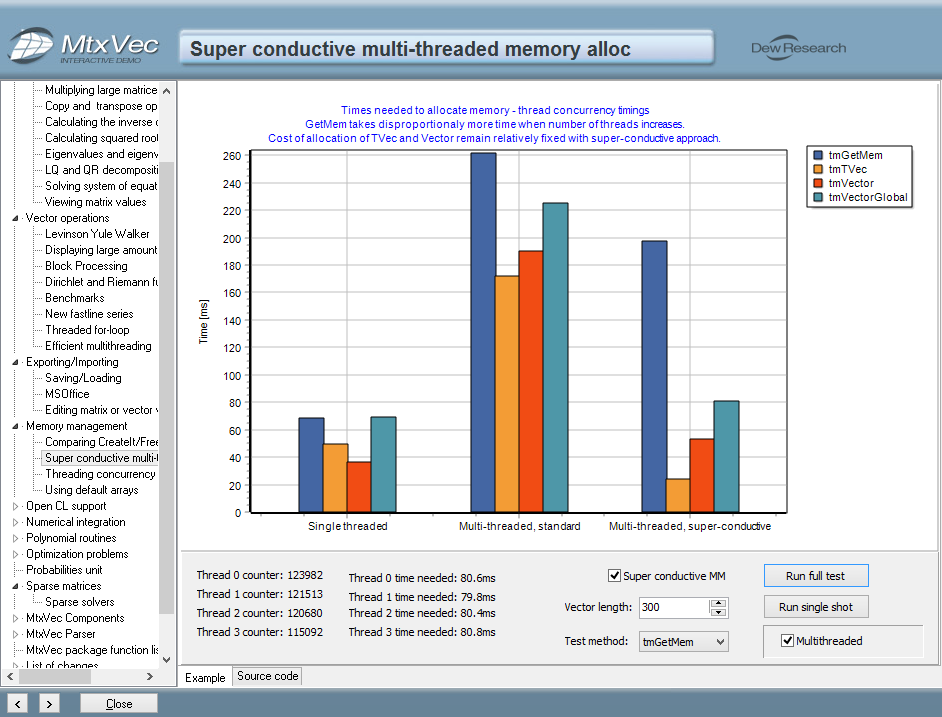 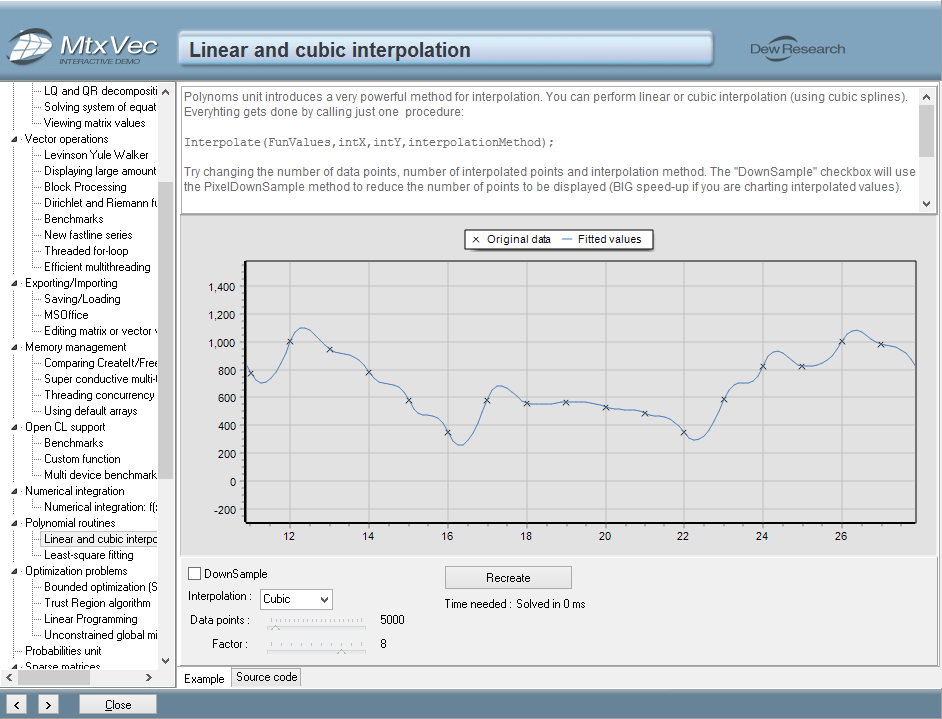 The trial versions of all our products (Dew Math, Dew Stats and Dew Signal Library) can be used for unlimited time, if used for educational purposes within the Visual Studio.NET IDE or Visual Studio Code IDE. License covers all released versions. Registered users have their upgrade options listed on their private download pages.